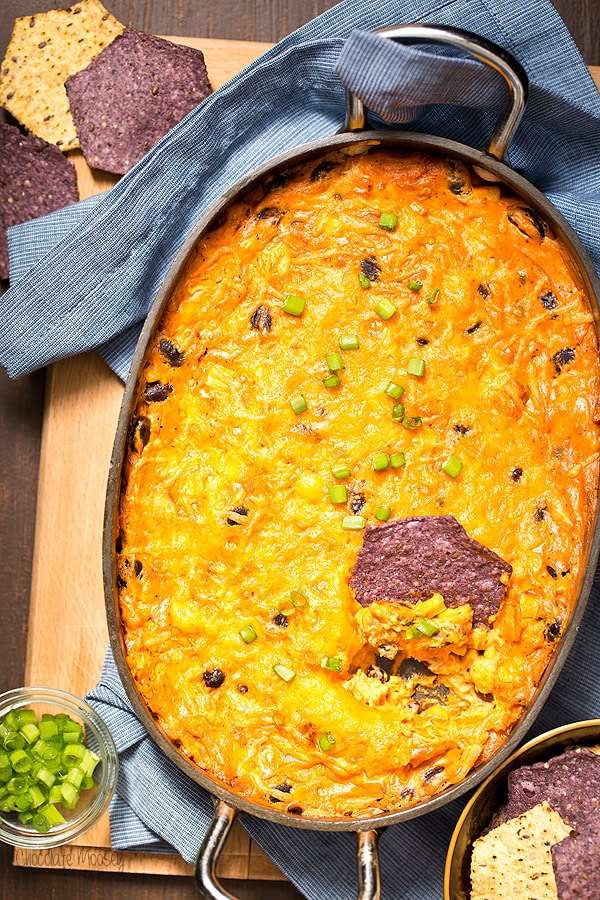 Two Sundays ago, I went to my first ever Penguins hockey game with my dad and brother at the new-to-me Consol Energy Center.

I’ve been to the Civic Arena (later renamed to Mellon Arena) but have never been to Consol until now.

I’ve never watched a hockey game before, so I’m not going to pretend to be a super fan. I did learn the rules (although I somehow already knew what offsides in hockey meant) and discovered a hockey game is quieter and much faster than a baseball game.

Luckily we won with a shut out game, so it’s safe to say I can go back.

Since the Steelers were playing their playoff game almost at the same time as the hockey game, afterwards they were showing the football game on the big screen.

We were going to stay, but they made us move from our seats plus it was snowing, so we went back to my apartment to finish watching the football game.

Towards the end of the hockey game, I really wanted nachos with those stadium jalapenos. I learned that concession stands don’t stay open, but we did find one still serving food as we were leaving. I bought nachos to go, which meant walking a few blocks to our car because we wanted to save money on parking.

There I was, all bundled up in my gloves and coat trekking back to the car holding onto my nachos for dear life while it was snowing and the sidewalks were getting icy. I’m happy to report no nachos were spilled in the process.

Unfortunately, the Steelers lost the play offs, so at this point I don’t care which team wins the Super Bowl. What I do care about though is eating during the Big Game.

It’s the perfect opportunity to make past favorite recipes (like buffalo chicken wings and homemade queso) while trying out new ones, like Chicken Enchilada Dip.

It’s cousins with buffalo chicken dip as it’s made in a similar fashion – sautéing on the stovetop then baked in the oven – but with homemade enchilada sauce, black beans, and corn instead of hot sauce, ranch, and bell pepper.

Be different this year and forgo the buffalo chicken dip. Bring Chicken Enchilada Dip instead. 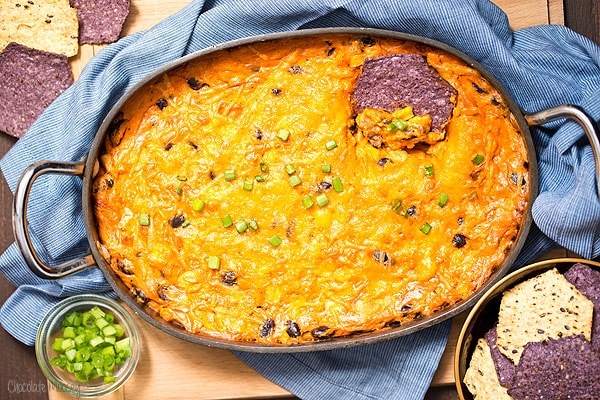 For the dip, I made a homemade enchilada sauce using my homemade fajita seasoning then mixed it together with the chicken mixture. Don’t forget the cheese! 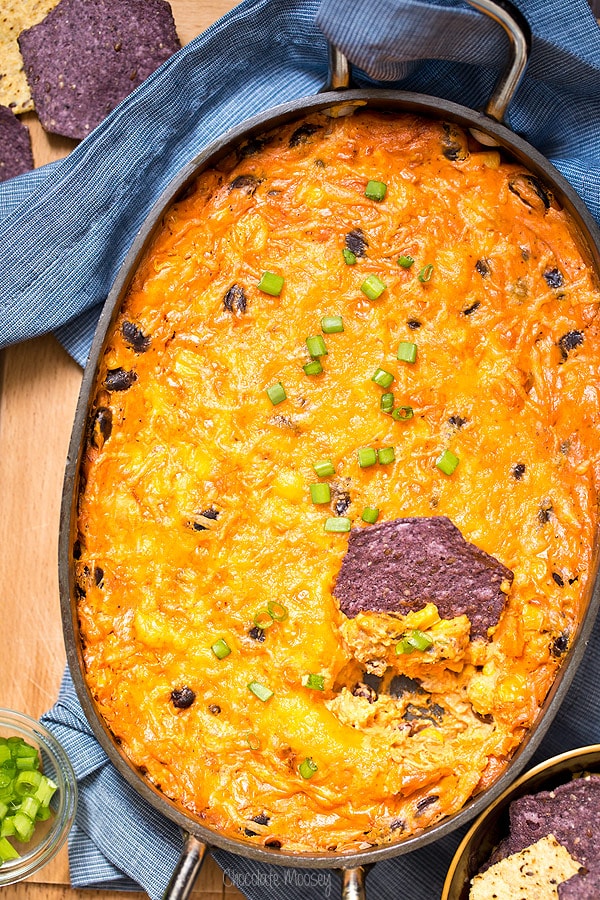 I fully expect this chicken dip to be devoured, but just in case you have leftovers, turn it into dinner the next day by stuffing the filling into tortillas to make quesadillas. Or you can make it extra cheesy and add it to your grilled cheese. Or you can grab another bag of chips and go to town while watching tv.