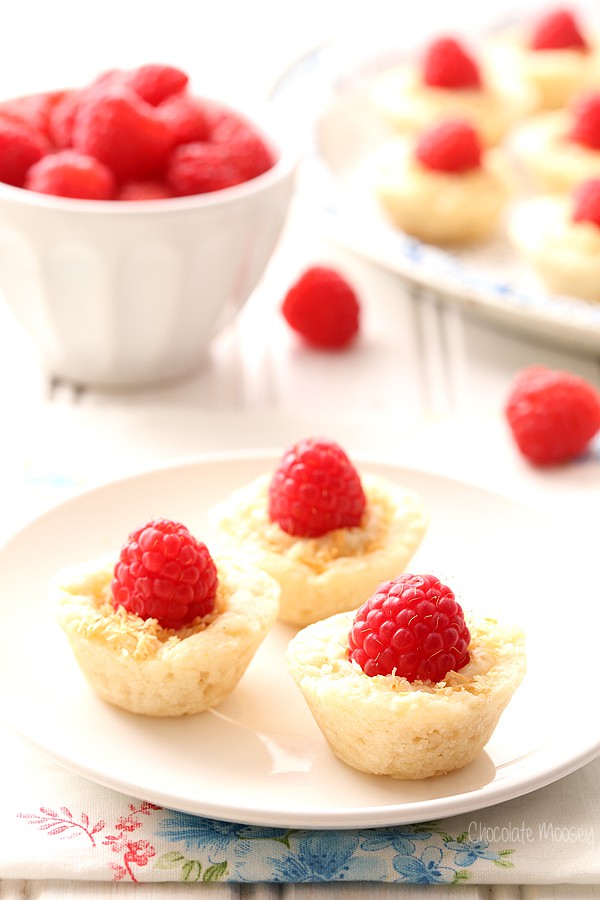 Maybe it’s the food lover in me. Maybe it’s my love of trying new-to-me ingredients, exploring different cuisines, cooking new recipes. But – I love grocery shopping. I say that with a straight face because I really do. The average person grumbles about grocery shopping. I’d rather go buy fresh pasta and sausage than go shoe shopping (what’s up with ankle boots anyway? I just want regular shoes!). When I lived out in the country, you had your basic grocery stores. If you couldn’t find an ingredient, you didn’t find it. End of story. Now that I’m back in Pittsburgh, I have access to more specialty grocery stores. After a recent shopping trip, I was inspired to make these Raspberry Coconut Mini Pies. Since I love coconut milk so much, I wanted to pair raspberries and coconut in bite-size pies for you to serve at your next party. Homemade pie crust filled with coconut pudding then topped with whole raspberries. They sure do bring a bit of elegance to the table. 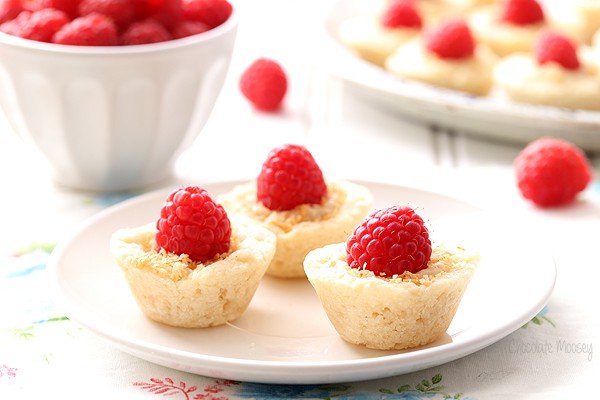 Everything about these raspberry coconut mini pies is homemade, including the pie crust. Over the years I’ve seen similar recipes with pre-made pie crust, which is fine if you’re in a hurry, but I promise this pie crust is worth making by hand (plus it comes together literally in minutes in a food processor). I found it much easier to roll out the dough and cut into circles to fill the mini muffin pan rather than shaping the dough directly in the pan. 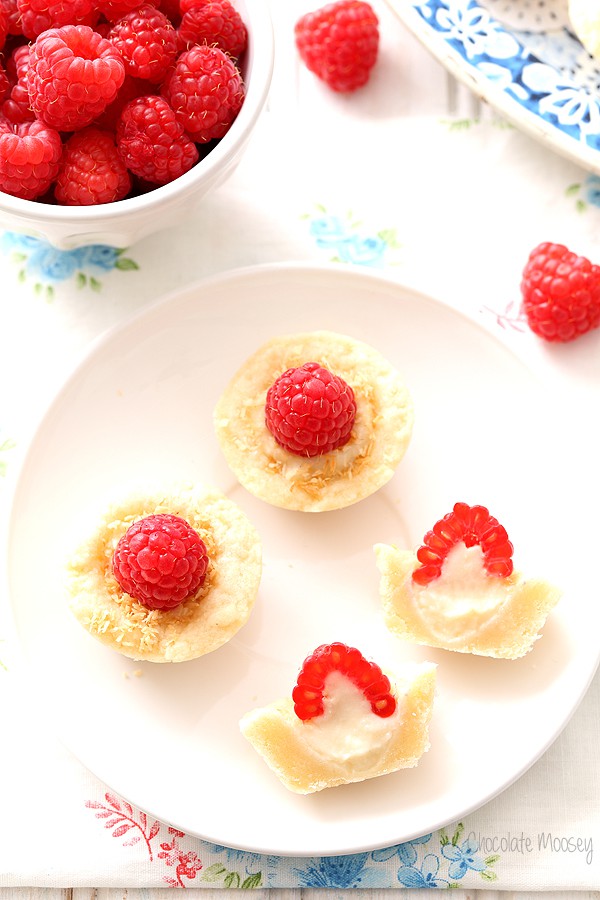 The coconut pudding is very similar to coconut cream pie but without the meringue topping. Using canned coconut milk and coconut extract helps bring out the coconut flavor that pairs well with the sweet raspberries. With the cold winter weather finally setting in, these mini pies will (mentally) transport you to somewhere tropical. Given the amount of gingerbread and peppermint treats popping up lately, having Raspberry Coconut Mini Pies helps break up the Christmas monotony on your dessert trays.
Continue to Content

Before measuring coconut milk, stir it together as the solid and liquid may have separated in the can


More Raspberry Recipes For You 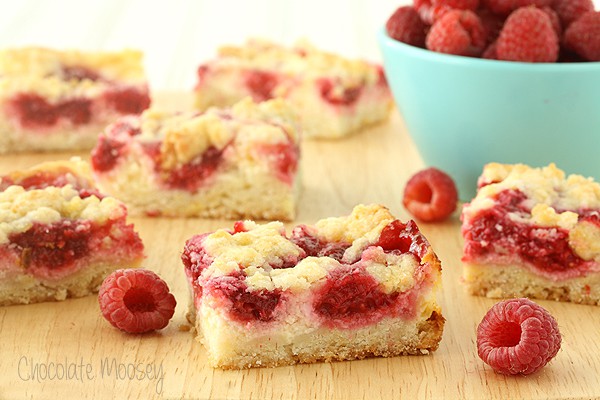 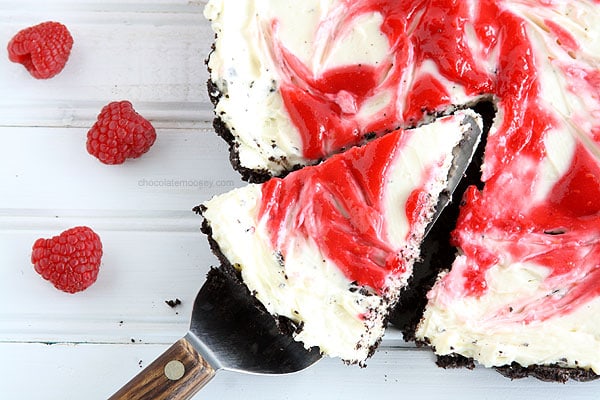 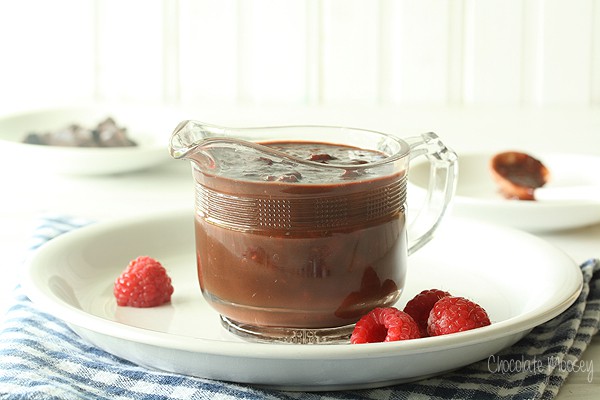 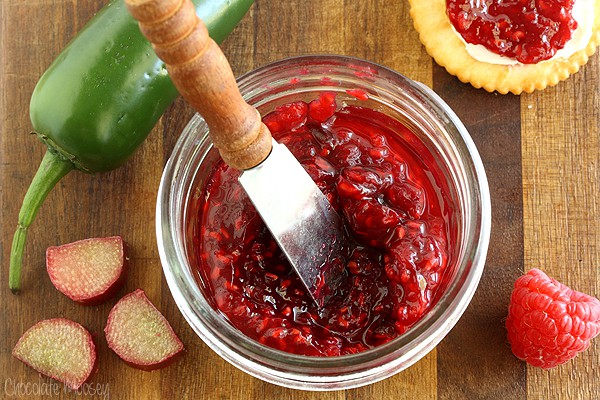 Disclosure: I was compensated by Whole Foods Market and Driscoll’s via the Kitchen PLAY network for this recipe. As always, thank you for reading and supporting brands I work with, which allows me to bring you more recipes. All opinions, text, and photographs are my own.