I’m really bad at this whole group cookbook thing. I was kicked out of Tuesdays With Dorie. So glad French Fridays With Dorie doesn’t care how often you participate. This is my second recipe made from Ms. Greenspan’s book, Around My French Table. Her Salted Butter Break-Ups were very easy to put together. You put flour, sugar, sel gris (sea salt), butter, and water in a food processor. Pulse to make the dough. After chilling for a bit, you roll it out, make an imprint with your fork, then brush with an egg yolk glaze. Minus the chilling time, it didn’t take long at all. 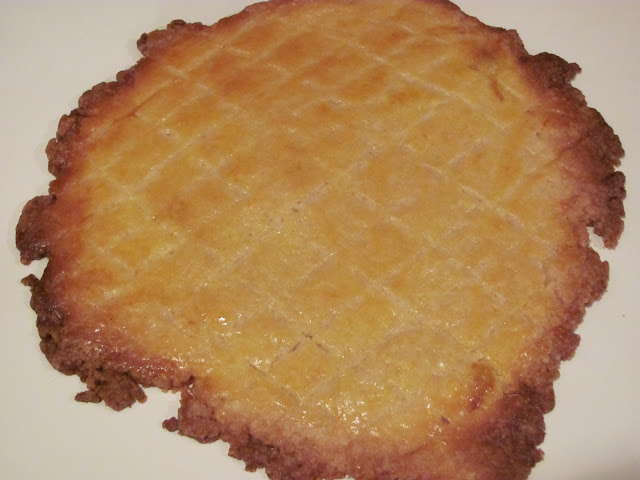 Sel gris, which translates to grey salt, is a moist sea salt used in France. Ironically, a few weeks ago, I picked up some French grey sea salt at Penzeys. I didn’t get much of a saltiness to my cookies though. I think mainly because Dorie said to use a coarse grain, and I picked up a fine grain. Maybe next time I’ll increase the amount? Or mix some in with the yolk glaze. 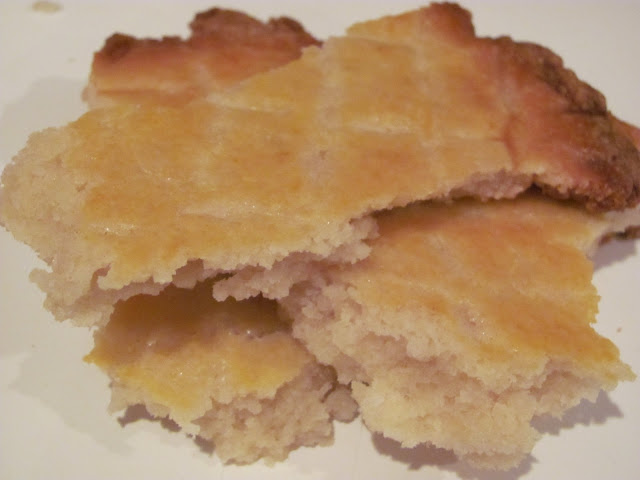 My favorite part of the cookie was the crispiness on the outside. The middle was tender and although good, I preferred the edges. My hatch marks did hold up, but it’s not nearly as pretty as Dorie’s picture. 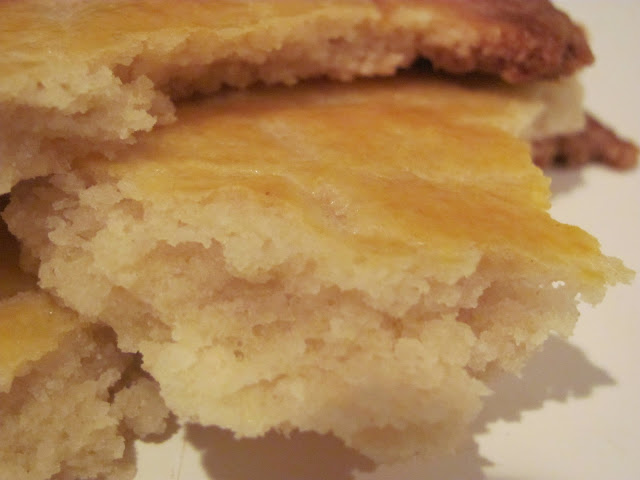 As per Dorie’s request, I’m not going to post the recipe. Instead, I’m going to promote her book and encourage you to go buy it! Promise you won’t be disappointed.