Whenever I was in San Salvador a few weeks ago, I bought a postcard with a Bahamian rum cake recipe. I don’t like drinking rum but I needed to buy an even number for the price. Whenever I was waiting at the airport in Nassau, I had samples of rum cake. The original version was alright; I could definitely taste the rum, but I did like it. Then I tried the key lime version. It was amazing! The rum was an undertone flavor because the lime really took over. This made me a little more excited to try my rum cake recipe. 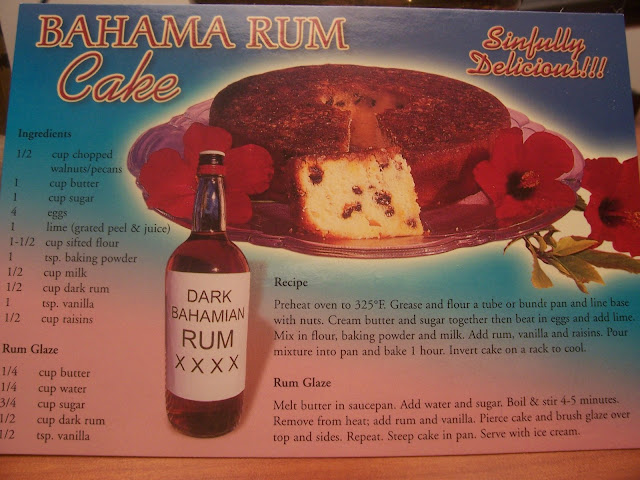 Back in August, I bought a bottle of Puerto Rico golden rum for a Tuesdays With Dorie challenge. It sat in my room for about six months, so I gave it to my best friend. She ended up never drinking it, so we decided to use that rum. The recipe actually calls for dark rum, and after doing some research, dark rum really does matter in the flavor, but I went with the golden rum anyway.

I stopped at the store to buy a lime, and while I was driving to my friend’s house, I thought, I hope she has a grater. Yea, she should. Most kitchens have one. Yea, MOST kitchens. Not all. We dug through her cabinets but no grater. Now how do I zest my lime? Her boyfriend suggested a fork. Didn’t work, so I went for the vegetable peeler. Ahem. 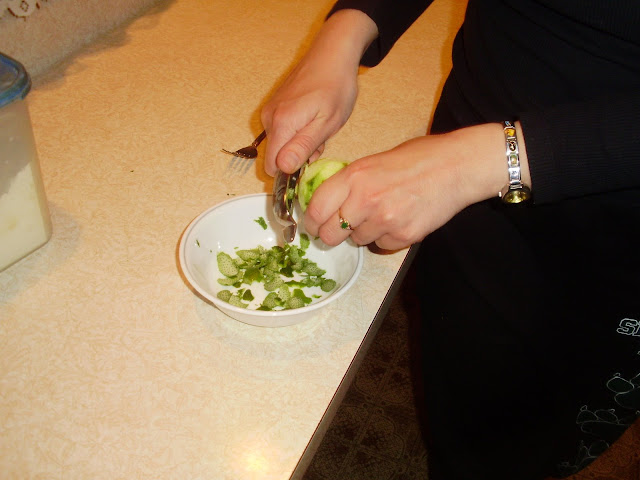 Ok so we have big chunks of lime. Now what? Let’s use the food processor! Oh wait, it won’t turn on. How about the blender? 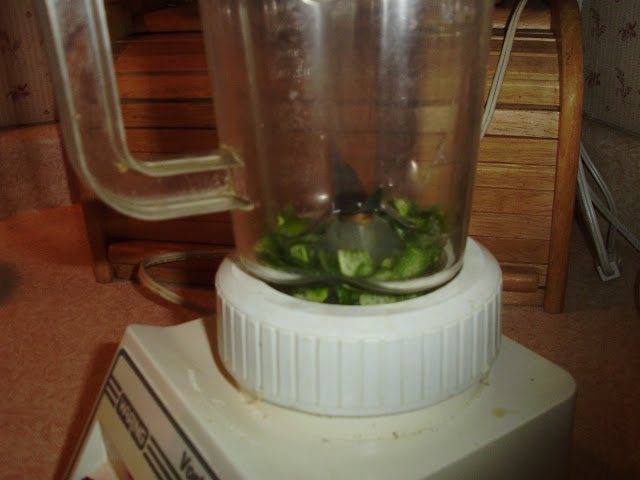 The motor is running, but the blades aren’t turning! 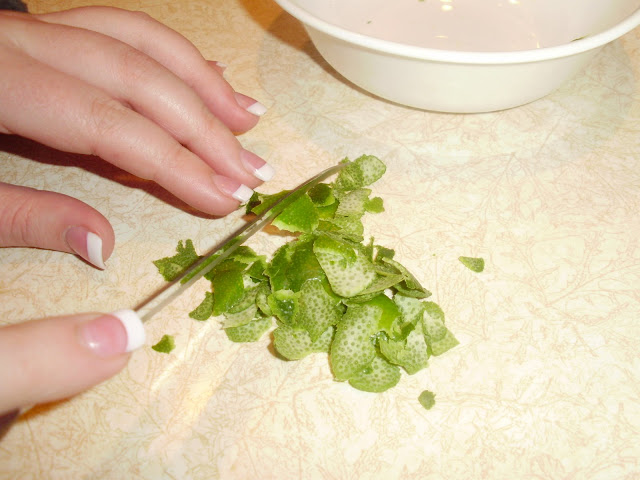 Fine, we’ll just use a knife (her pretty nails, not mine) 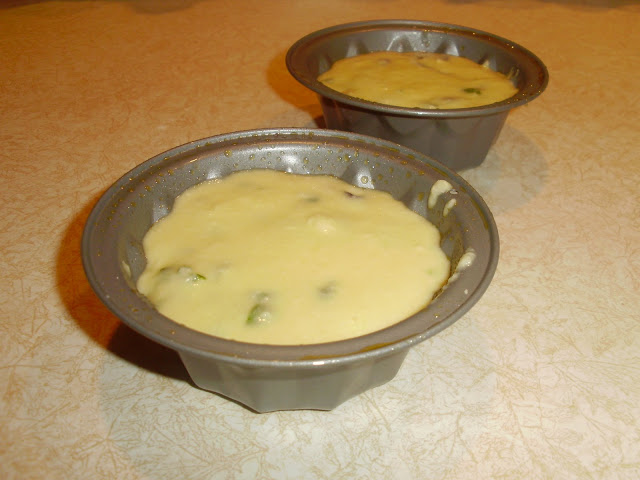 We really shouldn’t be baking together. We can’t zest a lime, assemble a cake, read directions, or bake giant snickerdoodles. Better yet, I blame her kitchen. It always goes wrong in her kitchen haha

As for the recipe, it was written for a regular-sized bundt pan. I bought two baby ones at Wal Mart, so I somehow scaled it down (successfully too!). There was way too much lime in ours, but that’s because it was chunky and I forgot to scale down the lime when I scaled down the recipe. Whoops. Next time, I want to buy a small bottle of dark rum and see if there is a difference. I may throw in coconut at some point.

I will write both recipes in case you can’t read the postcard above. We didn’t make the glaze because the cakes were fine without it. 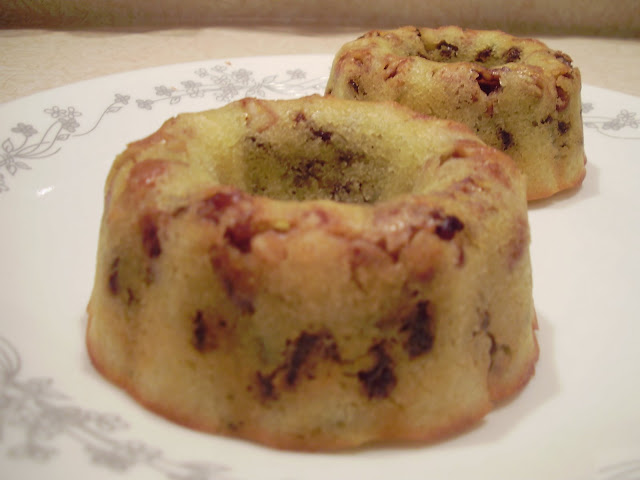 2. Cream butter and sugar together. Beat in eggs and add lime. Mix in flour, baking powder, and milk. Add rum, vanilla, and raisins. Pour mixture into pan(s) and bake 1 hour for large cake and 20-30 minutes for mini cakes. Cake(s) are done with a toothpick comes out clean. Let cool for 10 minutes then remove from pan(s).